Top Ten Tuesday is a meme hosted by That Artsy Reader Girl. Joood - Hooligan of Platypire reviews bossed me into doing this, so I guess this is a thing I do now.

This week’s theme is Book Titles that Would Make Good Song Titles. Let's see what kinds of songs I can find on my shelves, shall we? To be clear, these are all going to be books that are actually physically sitting on my bookshelves next to me. 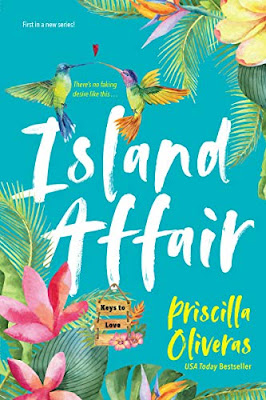 Island Affair - I picture Jimmy Buffet or Uncle Kracker singing the song with this title. It's got a bit of an island reggae vibe and makes you want to drink Mai Tai's. 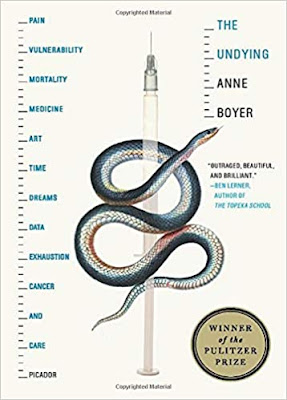 The Undying - Clearly a new emo hit from My Chemical Romance. It's the perfect song to listen to when you just want to wallow in self-pity. 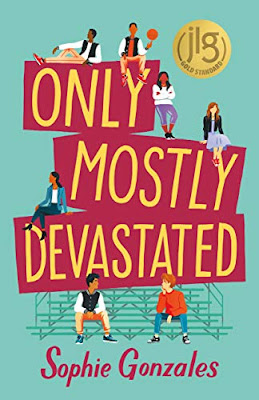 Only Mostly Devastated - Another emo hit, but this one is from Fallout Boy or The All American Rejects. It's a bit more upbeat than The Undying, but 16 year old me can totes relate to what they're saying. 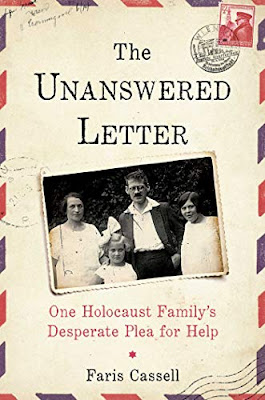 The Unanswered Letter - This is clearly a country song, and I picture someone like Blake Shelton or Jimmy Wayne singing it. It's a bit of a ballad like song, kind of like Shelton's Austin. 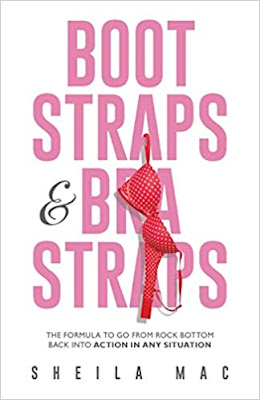 Boot Straps & Bra Straps - This is an upbeat, girl power country song, sung by someone like Carrie Underwood, Shania Twain, or The Chicks. 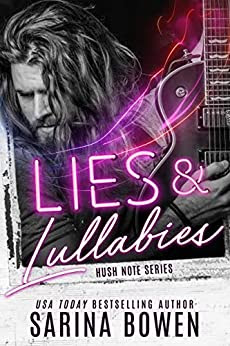 Lies and Lullabies - This is either 2009 Taylor Swift country about a boy who broke her heart, or another emo hit from a band like Panic! at the Disco. Maybe it's both, 2009 Taylor Swift with an emo cover done by Panic! 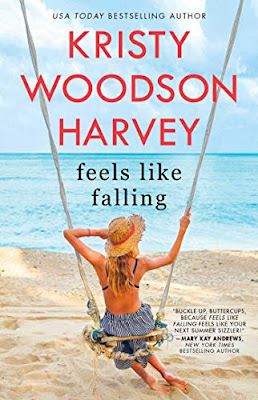 Feels like Falling - This is definitely a boy band song, and it doesn't even matter which boy band, because in the end, they're pretty interchangeable. 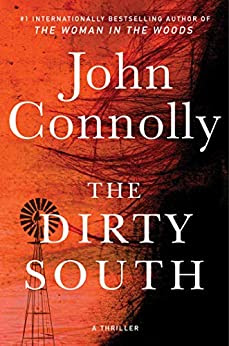 The Dirty South - This is an upbeat country song by someone like Trace Adkins or Luke Bryan. Almost like the honky tonk will put a boot in your ass kind of song. 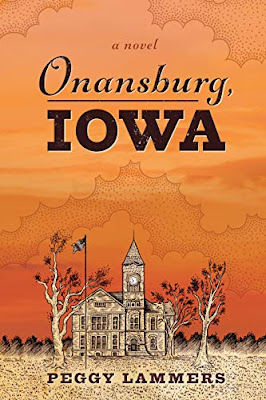 Onansburg, Iowa - After the success of Ellsworth, Rascal Flatts has decided to sing about another small midwestern town. Unfortunately for them, this one was a flop. 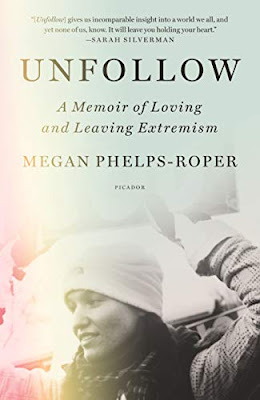 Unfollow - This is a girl power Top 40 hit sung by someone like Meghan Trainor, Ariana Grande, or Lizzo. Seriously, boy bye.
Honorable Mentions 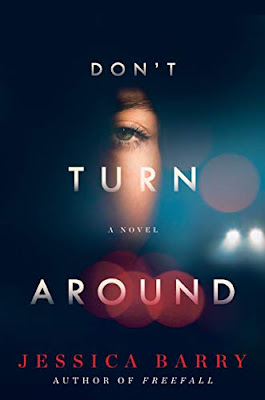 Don't Turn Around - I feel like someone did this one already...LOL 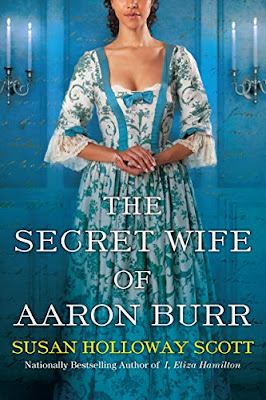 The Secret Wife of Aaron Burr - Otherwise known as "Dear Theodosia" from the Hamilton soundtrack.
So what do you think of my selections? Do you think there are better categories for any of my song titles, or maybe just better musical artists than I selected for them?
If you're stopping by from the linkup, please leave a link to your post below so I can be sure to check out your post for this week. - Katie
Just Another Girl and Her Books at 9:49 PM
Share