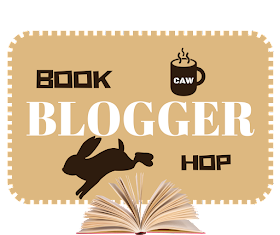 
What were your worst movies based off of books? (submitted by Ronyell @ Rabbit Ears Book Blog)

I think one of the biggest book movie disappointments for me was Harry Potter and the Prisoner of Azkaban. I understand that changes have to be made when adapting books to movies, but many of the changes made to this particular adaptation were ridiculous and just made no sense.

It (the original starring Tim Curry as Pennywise because I have not seen the recent remake yet) was another big disappointment for me. While I understand the need to simplify things to meet the budget, the fact that most of the major character's fears were glossed over rather than highlighted bugged me.

Another Stephen King inspired movie that let me down was Dreamcatcher. I just never felt like it captured the essence of the story. It just left a lot out that felt important to the story.

And I'm going to wrap up my complaining there because I don't really like being negative and even though I felt the adaptations were bad, I still enjoyed the movies themselves.

So what have you felt are some of the worst movie adaptations from books? - Katie

*If you're stopping by from the linkup, please be sure to drop a link to your post below so I can stop by and see your answer.*
Just Another Girl and Her Books at 9:44 PM
Share